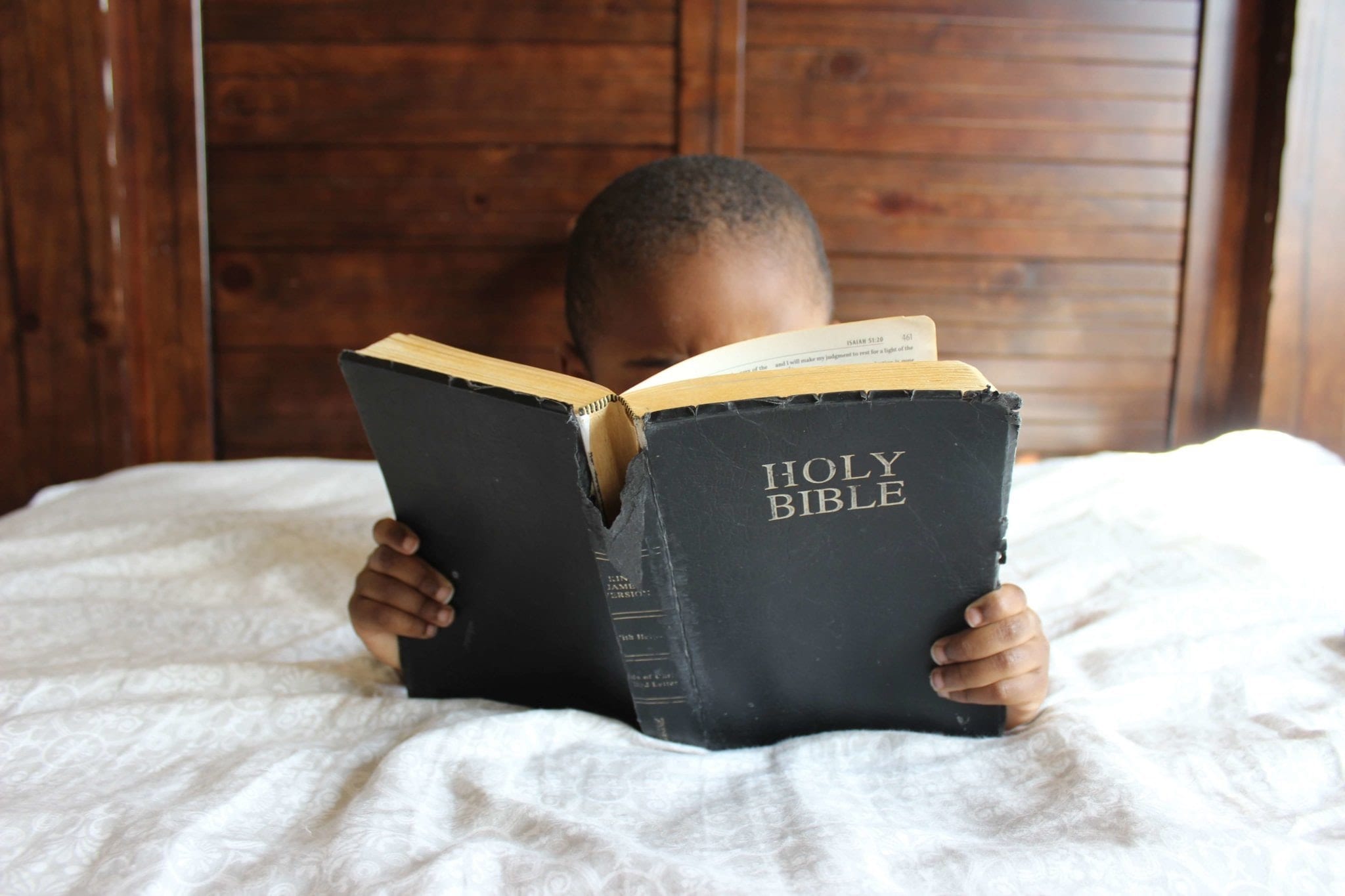 The Struggle with Faith

What is faith? “It is the trust, assurance and confidence in God” (Jim Haeeffele, What is Faith). This area has been one tremendous test for me. One of the biggest struggles of my faith have been questioning whether God is real, whether God hears my prayers, and what am I doing wrong?

All of my life, the church has been a strong foundation within my family and upbringing. We traveled to church almost every Sunday. The importance of service and love were expressed, as members guided me into ushering, singing in the choir, leading youth groups, giving Sunday speeches, and more. Even as an adult, service is still very important to me. However, at this point, the decisions were mine to make as to how my contributions would be invested in the church. My faith was in action.

However, as my journey of life continued, more experiences arrived. It felt as though after eleven grade, my life was not going according to plan and my efforts were in vain. I recall a night as I slept in my truck because I didn’t have the money to buy a hotel room or pay my extended stay fee for the week, another series of unfortunate events leading to that moment.

Crouched down and hoping no one would see and question whether I was alive, drunk, or a number of things other than just having a hard time with life’s resources. Living check to check after having surgery, a boss that didn’t honor my FMLA request causing my funds to be depleted and losing my job and apartment, and so many other things had gotten me here. It was a bad year. And this particular night, pay day was in a few days. The goal was to survive until that point. Don’t even get me started on shuffling this experience with my kids and their dad. It was a true test of my faith.

Matthew 17:20 kept coming to my mind. “Truly I tell you, if you have faith as small as a mustard seed, you can say to this mountain. ‘Move from here to there,’ and it will move. Nothing will be impossible for you.” My faith was present so why was I in this position. Why had there been so many experiences that continued to keep me feeling broken, unheard, and unloved by God? Is God really real or a myth designed to control people?

What was I doing wrong? Why was I being punished? Prayer? Daily. Active in church? Of course. Authentically and lovingly, I motivated and encouraged others. Nothing was coming together, only falling apart. It was a strain to believe in a God that wasn’t listening to me.

Many times I thought why even try. Information was being presented to me from many sources that God wasn’t real and a work of fiction. Chasing truth caused me to follow a trail seeking answers, demanding concrete proof of God’s existence, and trying to remove my own doubts. My faith was struggling.

There are times questions still surface if God hears me or is punishing me. The biggest struggle sometimes is knowing beyond a shadow of a doubt that God is here, protecting me, providing, and loving me. There are times when I feel God has finally heard my prayer and I’m making progress… and that gets derailed and I’m back at square one.

No, my relationship isn’t based on giving me a reward in order to believe. No, it is the desire for clarity more than anything. Have you ever heard people say God told them to do this or that? Well, I haven’t heard that voice.  However, my dreams while sleeping have put me in places that said, “God I hear you.” There have been many situations in which gratitude overflows for all the times that I have survived or been spared. Wisdom has been sought on how to use that knowledge to guide and help others.

Faith. It is exactly that. Believing when you can’t always see something but  knowing that a Power and love greater than you is watching over you. And it is all in God’s plan and for a purpose. Finally, my mind and heart grasped the idea that everything will not be understood, but remain focused toward the goal.  Externally, my life is still a work in progress. Yes, doubts still surface. My reward daily has been tapping into a place of peace in the midst of a world that can be unforgiving and unyielding from the weight it can bring into your life. My faith in God is my peace. 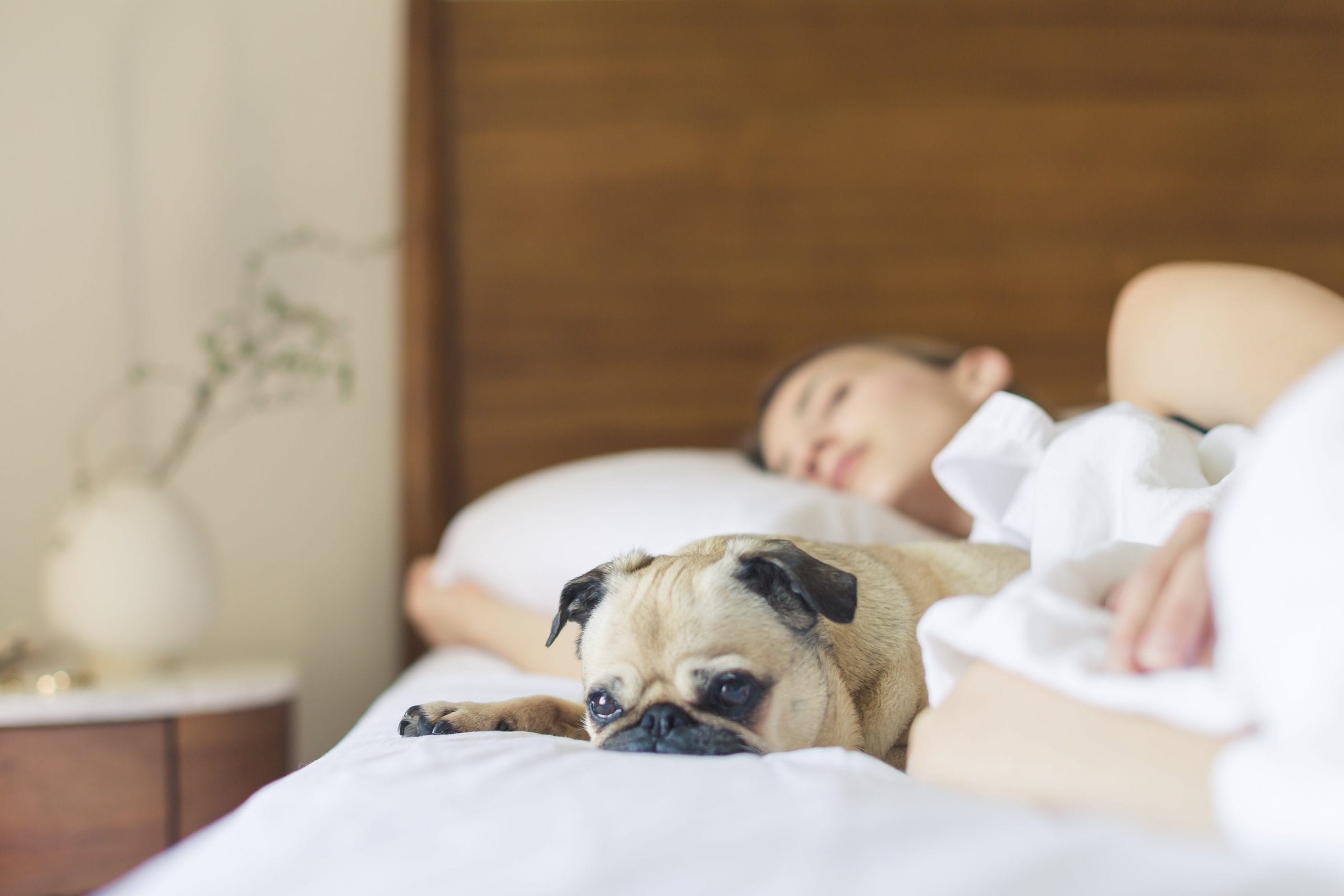