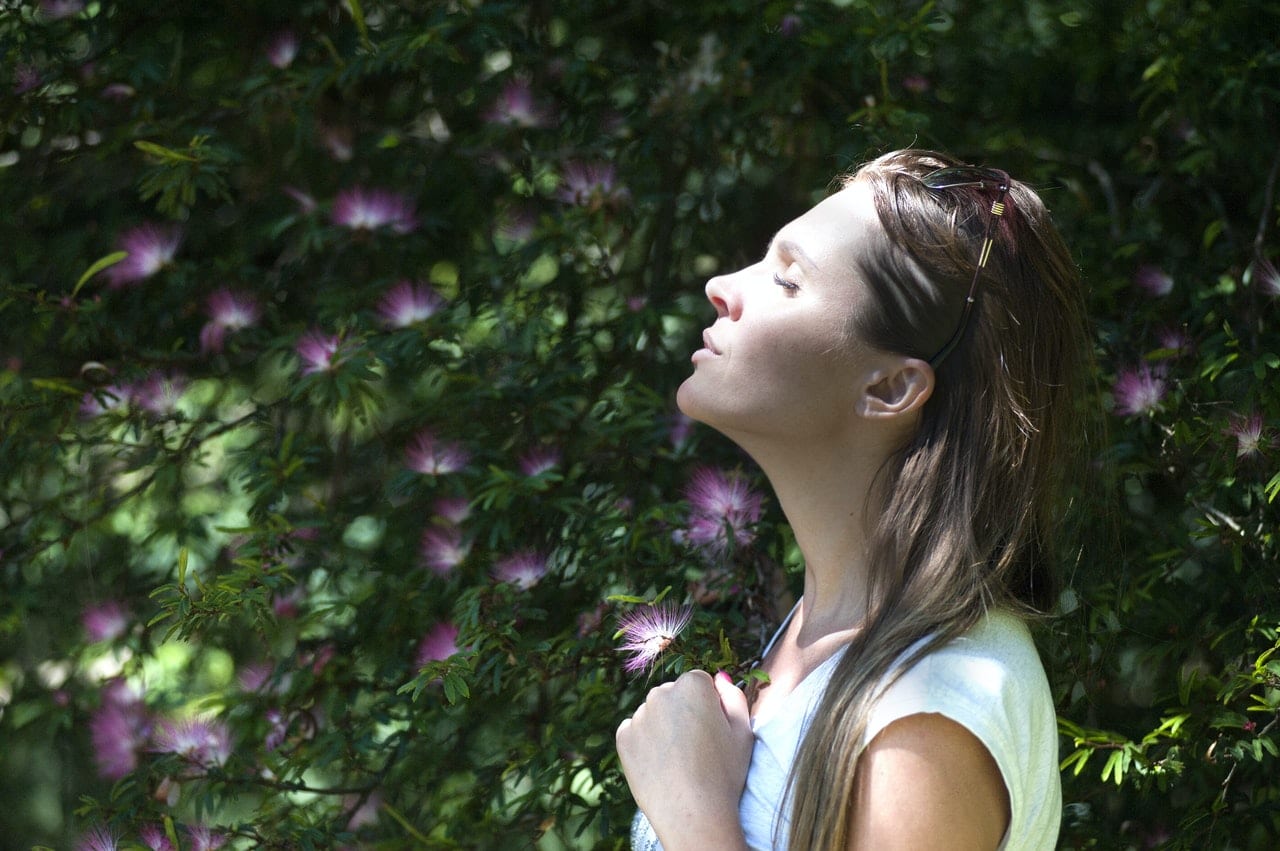 The Bibles Solution To Stress

The word “stress” is common to many and usually associated with the responsibilities that come with our daily existence. Though the level and root cause may differ at different points in time, there seems to be an atom of it visible or lurking somewhere in our daily efforts to survive, live-out or fulfil our dreams.  In other words, we all have to deal with the issue of stress, whether it is physical, emotional, financial, or otherwise.

Briefly speaking, stress is an induced psychological effect that starts off in our minds and then takes its toll on our bodies eventually.  Some people have argued that stress can be positive and leads to higher productivity as regards putting you on the edge, but more often than not, we attest to the fact that it almost literally saps the strength out of us, the energy, the enthusiasm, the vigor and enjoyment that comes with living if you like, free.

So, that leaves us with the question – what does the Bible say about stress and its management?  The first thing to note is that the Bible does not deny stress nor its causes.  What we find rather is that we are not to allow ourselves to get enmeshed in its negative vibes which can be safely called worry.  Many times, feeling stressed can be a result of worry: worries about unmet goals for the day, about whether the goals can even be met given the timelines.  Worry also stems from unmet desires which then drowns such individuals in thoughts and then leads to stress.

John 14:1 gives us a remedy.  Stress inducers are bound to come but we are not to allow them to overwhelm our thoughts. In essence, a solution to stress is to stay positive.  At first, that may not seem helpful, but the effect on the mind is far-reaching.  This is because our minds have a way of amplifying thoughts when we ruminate on them for long.  So, when you notice a stress pattern, do not allow it in by absorbing it into your thoughts.  Firstly, give a smile, then say a kind word.  That puts you on a better pedestal and a cooler frame of mind to tackle the source of that stress.

Furthermore, learn to be proactive by feeding your mind with the right thoughts all the time (Phillipians 4:8). It is a terrible habit to always be on the lookout for things to go wrong, or always foreseeing ill. Rather, what works to handle stress when they eventually come is to have shielded your mind with the right thoughts. That way, your first response will not be to jump off the cliff but to calm your nerves.  It is as the saying goes, “you don’t prepare for battle on the day of battle.

Finally, having the right friends around you offers great and quick relief from stress.  (1 Corinthians 15:33, Proverbs 15:1). You can always rely on the good company for advice when you feel really stressed and their presence, in the least, helps alleviate it. The three solutions given are tested and proven to deal with stress effectively.